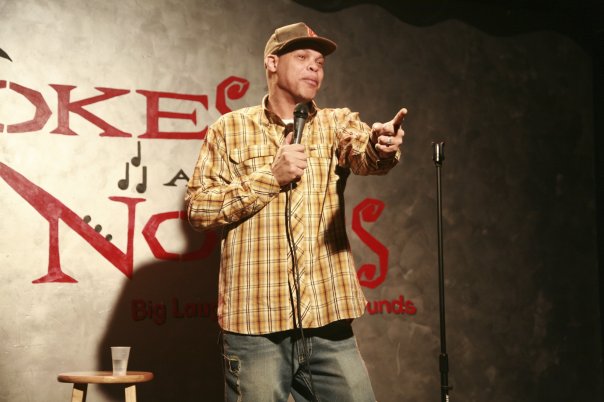 “Robert is one of the funnest, and sweatiest, comedians this side of Illinois. He has a style unlike any I’ve ever seen before!”

“Hands is one of the funnest dudes I’ve ever had pleasure of working with. I want to be like him when I grow up.” 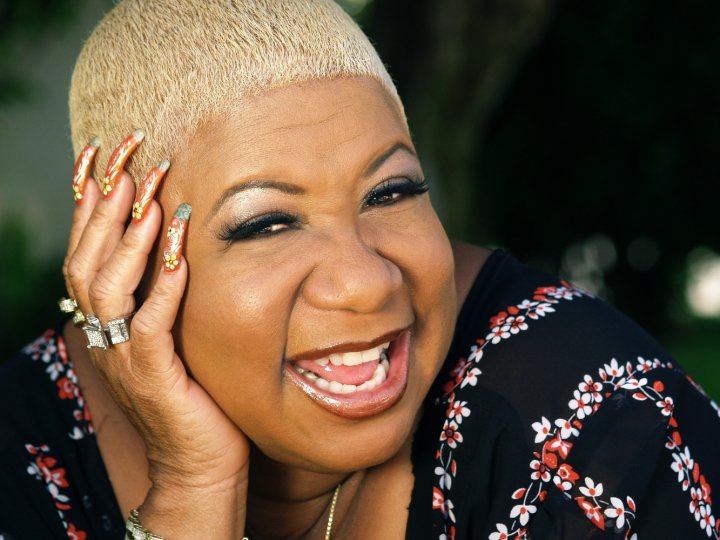 “Mr. Day is totally hilarious! The stories he tells are from his real life, that’s what makes them so funny…who has this type of luck?”